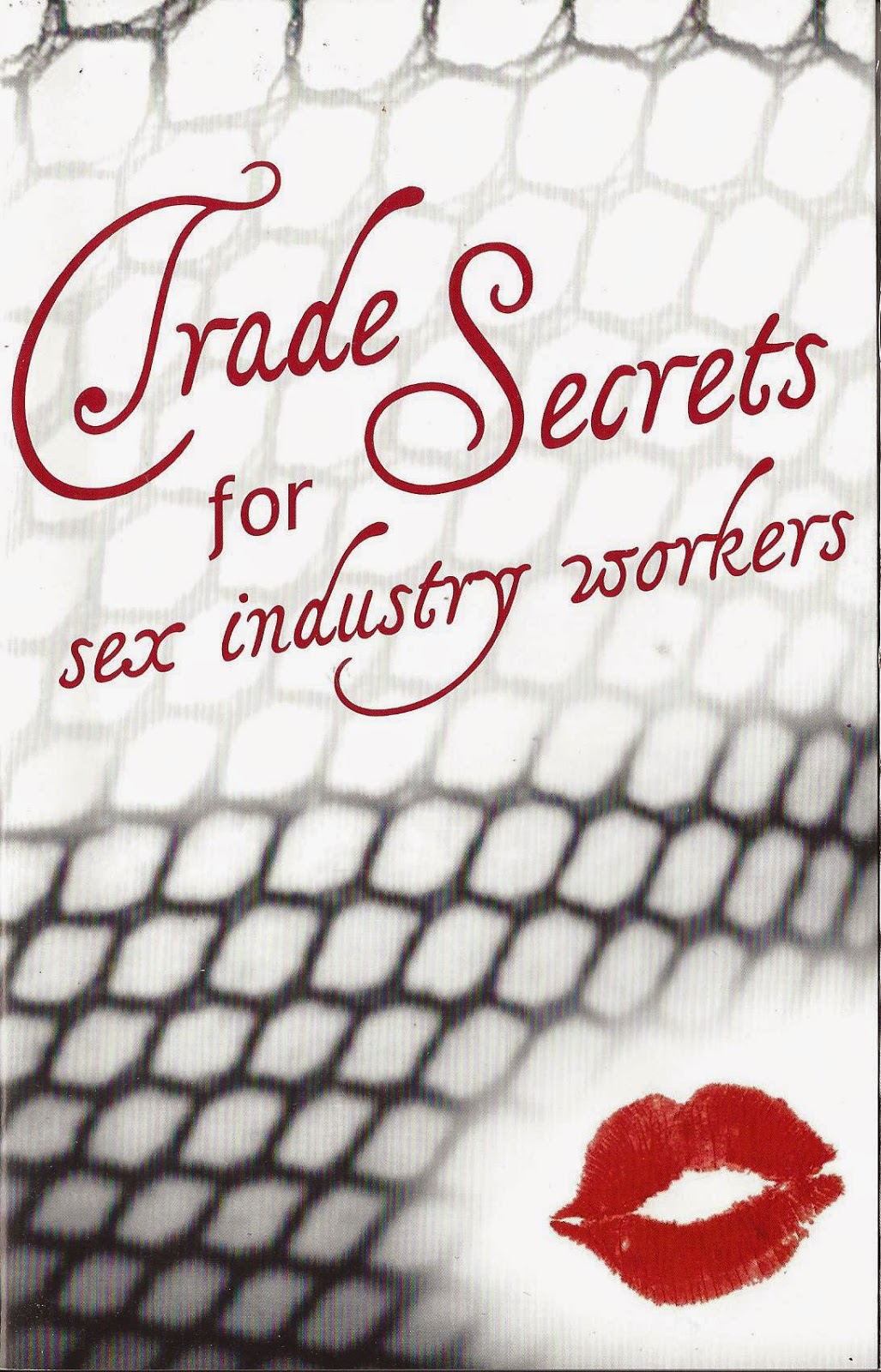 Post reproduced from Trade Secrets: Health and Safety in the Sex Industry which was published in BC, Canada in 2009. All advice given in these posts comes from sex industry workers who shared their experience and knowledge for this guide.

The Naked Truth will feature one section from the guide each week. This week's post is from Chapter One: Our Workspaces.

Note from Trina: If any of the information you see is outdated, please comment below or send me an email so that I can correct the information. I will also update each section on the Trade Secrets blog as I go.

“I like working the street because I can turn down customers if I want and I don’t have to give any of my money to anyone else.”


Our street-based workplaces can include motels/hotels, behind the dumpster, behind and in stores or businesses, by the jail, in a field, homes of clients, bar bathrooms, bar stools (in public), the sheriff’s office, vehicles, alleys, and street corners, among other places.

Stigma and stereotypes about sex work are usually focused on those of us who are street-based because we are the most visible population of sex workers. However, street sex workers are estimated to make up only 10 - 20 percent of sex industry workers overall.

Getting Along With Others
In neighbourhoods where there is more street-based sex work taking place, residents and business owners sometimes attempt to “clean up” the neighbourhood by forcing us out. They do this in a number of ways – from taking down license plates of johns to verbally and even physically attacking us.

Here are some ways to reduce conflicts with other community members when we’re working the streets.


Because of the laws around sex work in Canada, street-based sex workers try to avoid being arrested or having their clients arrested by working in dark, isolated areas. This makes us vulnerable to violent predators. John Lowman, a criminology professor at Simon Fraser University, estimates from his research that street-based sex workers are more likely to be murdered than any other person in Canada (Dr. John Lowman, Paul Dillon, "Life On The Streets in Dangerous," Surrey Leader, 17 May 1998).

Here are some safety suggestions from and for street-based workers:

Before Getting In A Car

Once In A Car (or at service location, if walking)


If A Client Becomes Aggressive or Violent


Supplies for the Street

What Not To Bring

Trade Secrets is a collaborative project that was contributed to by diverse members of the sex industry and their community.

About the Project
Who Contributed?

Some of this information may be outdated. Please feel free to comment below the relevant posts and information you'd like to add or update. Your help is appreciated.

Thank you for your commitment to supporting health and safety in the sex industry.