Conquering Helplessness in the Wake of the Cindy Gladue Case 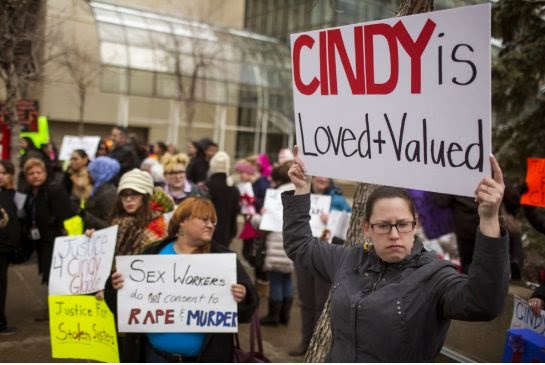 That feeling you get when you learn about something so horrific, so mind-fucking, so unbelievably unjustifiable, that you don't understand how it could have happened.

It may not be your first feeling. No. Your first feeling is probably RAGE. Overpowering RAGE that pumps out of your body in cataclysmic waves. Your brain attempts to process the absurdity, but it cannot be processed. Who did this? How did this happen? Who is to blame?

In the case of Cindy Gladue, fault belongs with more than the people who made the foul decision to acquit the man who murdered her. Fault lies in a system where indigenous sex workers are ignored, made into the "other," silenced, violenced, erased.

How we see, or rather don't see, indigenous sex workers is the problem. Our collective apathy is the problem. What Cindy Gladue's case declares like a blaring siren is that people like her don't matter.

"Some people say the Crown and the police failed her. But the system is doing what it was always designed to do… get rid of the Indian problem. Some say that there are legal tests and cases that would support the Crown’s case. Reducing her death down to abstract legal tests is violence. The violence that she experienced does not exist in isolation from all the other systems policing her life as an Indigenous woman and as sex worker. The system is violent." 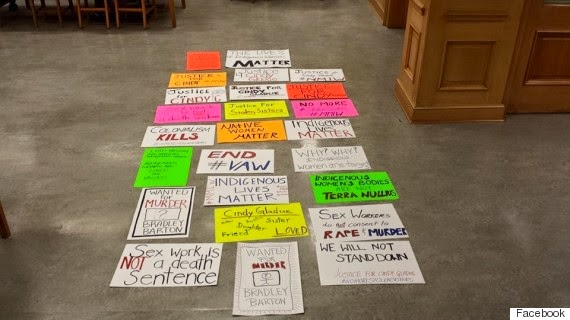 And so, your first feeling, if you are like me, is rage. Rage at a system that is violent.

But there is often another feeling that comes after and with the rage. A feeling that sickens your soul. It takes your breath away and leaves you feeling nauseous and vulnerable.

The feeling I am talking about is helplessness.

Helplessness comes from a place of knowledge. The knowledge that what you are seeing is not just a glitch, a one time aberration of all that is right and good. No, you feel helpless because you know it is much much bigger than that. Naomi drives the point home in one simple sentence:

"If it doesn't shock you, you will understand when an Indigenous woman dies a violent death, it is “just business as usual.”"

But it is NOT "business as usual" if you've read this far. For you, this is so deeply wrong on so many levels you might burst.

You wonder, What can I do to make this right? How can one person, ME, impact such a deeply entrenched system of violence that erases the rights of indigenous women, especially sex workers?

It seems out of your range of control. You feel helpless.

I, too, struggle with the overwhelming-ness of it all. I, too, have had to dig deep, asking myself...AM I HELPLESS? 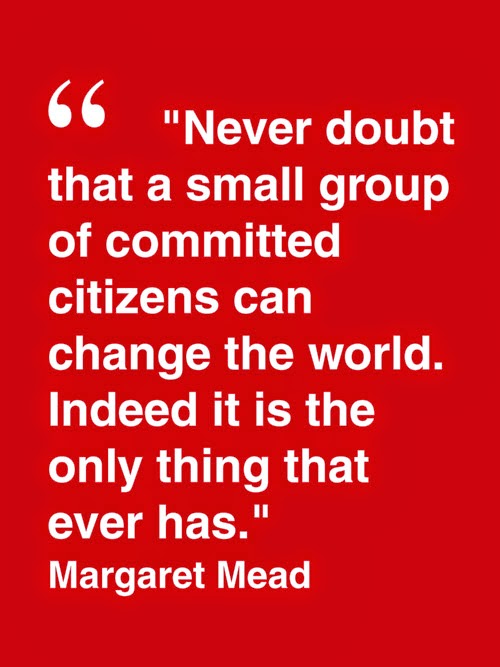 This is what I learned. I am not helpless.

You are not helpless. There is much you can do. You have the power to make an incredible impact. I will tell you how.

Start with some of the concrete things you can do, like write a letter to the authorities to express your outrage. Or sign a petition. Attend protests. Educate yourself about the issue.

When you've done those things, the simple things, then you will be ready to do the harder stuff.

Because now, you must use your voice. You must speak to your people about Cindy Gladue. Talk about the Highway of Tears and the missing and murdered indigenous women of Canada. Express your outrage one person at a time. Update your social media status with your outrage.

And when you see or hear someone else expressing the same outrage, support them publicly. Tell them, "I agree with you. I won't take it anymore."

At first, you may be uncomfortable speaking out. How do you bring up such atrocities over dinner with friends?

You can do it. You MUST do it. Teach your children about privilege and classism. Teach them about colonization. Teach your friends and family by example.

Educate your people. It is the most important thing you can do. Speak out. Let our collective outrage be the impetus for change.

If you see or hear violence against indigenous women, especially sex workers, speak out. If you can prevent violence, do it. You have the power.

Conquer your helplessness now because it is urgent. Lives will be lost. Dignity will be denied. Until and unless we all speak out for our sisters, the terror will continue. 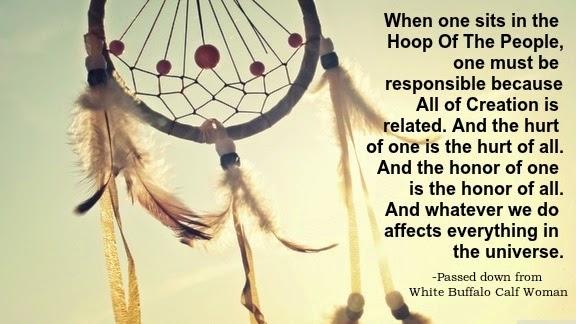 Annie Temple is the stage and writing name of Trina Ricketts. Trina has 17 years experience as a striptease artist and 15 years as a sex worker rights activist, but she's been a rebel all her life. In 2000, she founded NakedTruth.ca to support other entertainers by reducing isolation, educating about health and safety, sharing information about gigs, challenging stereotypes, teaching etiquette to customers, and organizing in-person events for charity and to promote ethical businesses in the industry. Some of the groups and functions that Trina is associated with are Exotic Dancers for Cancer (now BoobaPalooza), The Naked Truth Adult Entertainment Awards, Trade Secrets Guide, BC Coalition of Experiential Communities, Canadian Union of Naked Trades, as well as several community sex worker supportive organizations. Trina is a mom of three, a lover of writing and dancing. Currently she continues to run NakedTruth.ca and recently she founded Digital Activist Media - a project to investigate digital activism strategies and share them with other change-makers. Trina's activism efforts have expanded to include many issues, but her main activities involve sex worker and health freedom rights.
Posted by TR at 12:24 PM