A Date With a Naughty School Boy #FacesOfProstitution

"Maybe not quite as hard as last time," he said. "It hurt to sit down for three days. There were bruises! It was uncomfortable."

"Oh no," he said. "It was good! I deserved it. But, maybe not this week. It makes things difficult at work."

I imagined him a school principal, or perhaps a teacher. He had that sense of properness about him. Rules.

He was red-faced. Balding. Spectacles. A short man. Chubby. In that shapely way, that has an attractiveness.

Now, I'll say right now. I don't get off on my clients. I never kiss. Not that I don't want to sometimes. But, I have to admit I was a little disappointed! He definitely had the most spankably round rump. And, That satisfying sting in my hand as I watched the exact print of my hand raise red, imprinted on his ass. After all, he had been a very bad boy.

I lived in an illegal suite in a commercial building at the corner of Bathurst and Dupont Streets. Built in the 1950s. Concrete and cinderblock. Three storeys. Large iron-frame windows.

Mine looked out over a large old gravel parking lot, bordered with a jungle of large maple trees and weeds. Third floor. Very private.

The building was very institutional, terrazzo floors. Iron railings on the staircase. The washroom fixtures were ugly pink. The walls were ugly green. My suite had red linoleum tile floors.

I had a bad thrift-store habit. A large oak teacher's desk (and chair) at the far end of the room. Behind it on the wall was a huge old oak framed chalkboard, complete with brushes. A large-faced school clock mounted above. 964 square feet. The room was divided by steel library bookshelves filled with books. 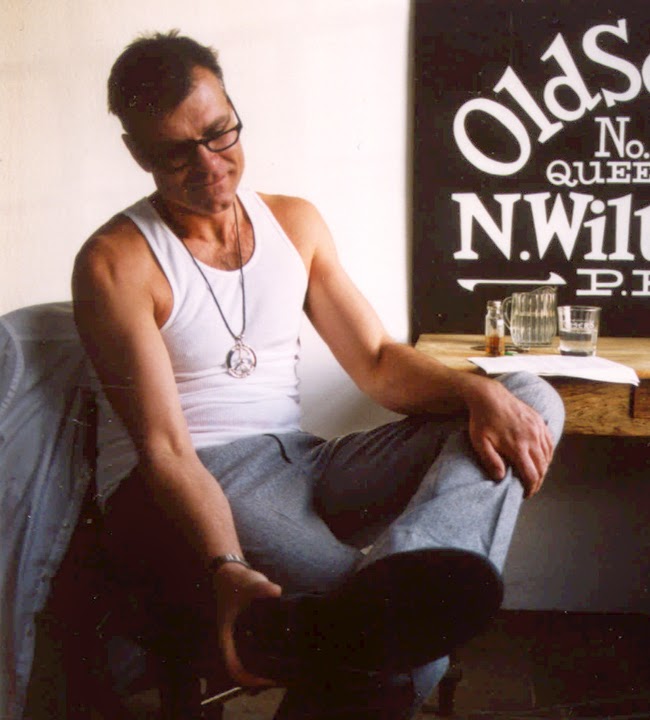 First. We discuss his infractions. A well-dressed boy, he listed his transgressions. I explained that there were consequences for disruptive behaviour. Then, told him to drop his pants. "Underwear too."

I bent his beautiful little arse over my knee. Firmly holding him down with my right arm, I raised my left hand and delivered the first strike.

He hadn't lied! Sure enough, there were green and purple bruises from his last detention. Such a squirmer. Eventually he required all my strength to hold him there. His arse, still begging. The imprint of my hand raises red. You could count my fingers. Beautiful. Takes practice! You can tell by the sound of the "SMACK!"

But, then I remembered. Not this week. I cut the session a bit short. Later, he thanked me.

I think he grew up in small-town Ontario. He was maybe fifty or so. A while to retirement yet. Extremely grateful. Polite. Always tipped.

He appreciated my penchant for things old. He was on the hunt for a particular treasure. Should I ever come across one. A teacher's strap. Made of black rubber. Maybe two feet long. About three inches wide.

He gestured with his hands. "And there's a red stripe up the middle. Where the wire runs up inside."

Oh they could really give a smack with that!

What a great client. Very punctual!

Andrew Sorfleet has worked in the sex industry for over a decade and has been a sex workers' rights activist since 1990. He is currently president of the board of Triple-X Workers' Solidarity Association of B.C.
Posted by TR at 9:40 AM

Email ThisBlogThis!Share to TwitterShare to FacebookShare to Pinterest
Labels: #facesofprostitution