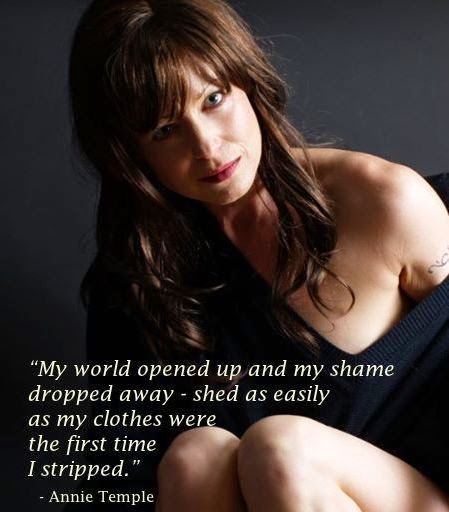 At one time I was a staunch radical feminist – angry at the “patriarchy,” offended by men and their sexual natures, and victimized by any uninvited sexual attention I received from them.

Anger can be a powerful feeling for awhile, but it always ends up turning bad.

I felt terrible all the time. Especially in my romantic relationships.
I’ve known many women who were the same. Women who scorn certain female celebrities because their husbands are fascinated by them. Women who break up with their boyfriends for surfing porn on the internet. Women who insist on accompanying their partners everywhere so they can keep an eye on them.
I used to cry and yell if I saw my man even glance at another woman - especially if I thought she was more beautiful than me. I would be filled with insecurity, anger, and jealousy.
Once I found a big stack of “girlie” magazines under one boyfriend’s bed and threw them all away when he wasn’t looking. I loathed the women who displayed themselves to men.
Then I became a woman who displayed myself to men. Hard up for funds, young, a small-town girl trying to make it on her own in the big city. It was easy to rationalize. I already hated men and loved to dance. I’d skinny-dipped in my hometown, so stripping was the natural next step.
I reasoned that I could make money off men’s perverted sexual natures. But my feminist education told me I was the one being exploited in such an exchange. I felt conflicted by my feminist beliefs – ashamed for “perpetuating women’s oppression” by going over to the other side of “bad” women and men.
But did I feel exploited? No. Not at all. 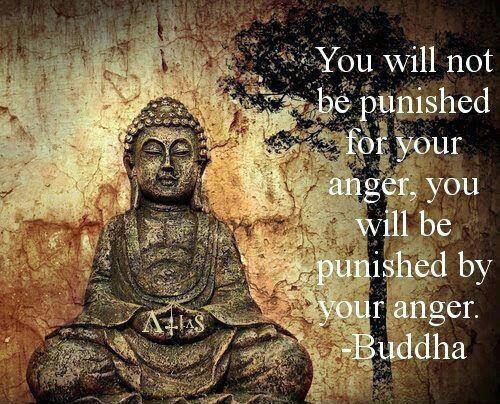 I began to develop some feminist theories of my own, based on my experience. When I proposed to expose them in a university setting, my instructor gave me some great news...these theories had already been around for awhile, just hardly anyone knew about them.
And there began my transformation. I read literature by Norma Jean Almodovar, Veronica Monet, and Scarlot Harlot.
My world opened up and my shame dropped away - shed as easily as my clothes were the first time I stripped.
I found words and experiences I could identify with. I learned there were feminists out there whose theories about sex did not lay blame, condemn, and criticize. I realized the reason my feminist education hadn’t jived with my sex industry experience was because it was written by women who’d never found empowerment through sex work – women who’d never even been sex industry workers.
Women like NinaHartley, on the other hand, reinforced my own perceptions about how men love all women’s bodies, not just the ones shown in popular culture. Exotic dancers are flesh and blood which means zits and cellulite. They have bloated days and bad hair days. They come in all different shapes and sizes, and yet they are admired equally by their audiences. Barbie has nothing on this narrow-hipped, freckle-faced, short girl with small breasts.
Suddenly, I had permission to enjoy my job. I didn’t have to compete with other women anymore. And men. Suddenly, I could love men again. It was a moving and freeing experience. 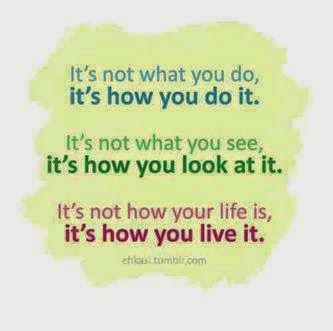 I began to feel more confident, more empowered. I hadn’t realized what a burden it was trying to control the men in my life. Letting go of my anger allowed me to let go of my anguish as well.
Now I take for granted that I am a woman and therefore men admire me. Instead of feeling victimized by men’s attentions or jealous of their attentions towards other women, I feel joy and understanding. Men aren’t evil, perverted beings. They are strong, coarse, sexual beings. Their capacity to see beauty in women’s bodies is a natural gift, not a perversion. Men are pretty damn great just the way they are, actually.
Camille Paglia helped me to discover that I am not an object in men's eyes. I am a warm, soft, feminine body – not a collection of dead parts. They might look at any pretty face to be sure (so will I), but it is the woman showing through that draws them. It is the person within that will ultimately bring a man to his knees.
Armed with this knowledge, I realize how my formerly insecure behavior and disgust for the opposite sex was actually making me feel less attractive. It was souring my relationships. And it was making me unhappy.
Likewise, learning to accept and value men just the way they are and embrace other women regardless of how beautiful they are, has made me feel more attractive. My friendships with women are stronger, my relationships with men deeper, and my sense of self truer.
This complete turnaround in perception changed my life. Still a staunch feminist, I seek equality through harmony rather than conflict with men and other women. I feel like this is part of what it means to be a woman – offering nurturing and unconditional love.
“Girlie” magazines are now a part of my library, having found I enjoy them more than the ones targeted towards women. I’ve also found that pornographic movies are a great way to get your man in the mood even when he’s hopelessly tired from work. Not surprisingly, my new attitude has improved my sex life too. 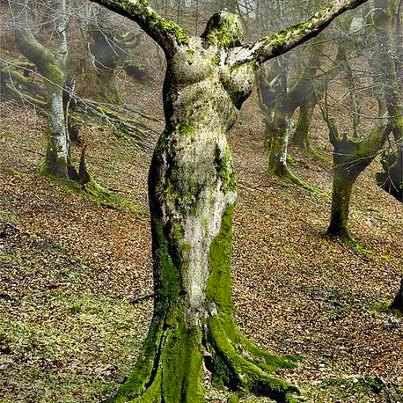 This realization has also impacted the lives of women who know me. Women who have embraced my philosophies have thanked me for freeing them from themselves. They’ve learned to embrace their natural sensuality as women and value man’s natural response to it.
Feminism like this unites women rather than polarizes them on one side or the other. “Bad girls,” like sex industry workers, can be part of the debate and share their valuable lessons with all women. “Good girls” can look on other women with camaraderie rather than competition.


Let's give up the notion that some are “good” and some are “bad.” We are all doing what we do best to make a life for ourselves.
Let's respect each others' choices so we can focus on the more important work of promoting gender equality.
#feminism #empowerment

Annie Temple is the stage and writing name of Trina Ricketts. Trina has 17 years experience as a striptease artist and 15 years as a sex worker rights activist, but she's been a rebel all her life. In 2000, she founded NakedTruth.ca to support other entertainers by reducing isolation, educating about health and safety, sharing information about gigs, challenging stereotypes, teaching etiquette to customers, and organizing in-person events for charity and to promote ethical businesses in the industry. Some of the groups and functions that Trina is associated with are Exotic Dancers for Cancer (now BoobaPalooza), The Naked Truth Adult Entertainment Awards, Trade Secrets Guide, BC Coalition of Experiential Communities, Canadian Union of Naked Trades, as well as several community sex worker supportive organizations. Trina is a mom of three, a lover of writing and dancing. Currently she continues to run NakedTruth.ca and recently she founded Digital Activist Media - a project to investigate digital activism strategies and share them with other change-makers. Trina's activism efforts have expanded to include many issues, but her main activities involve sex worker and health freedom rights.
Posted by TR at 2:00 PM